A HAUNTING WE WILL GO…

The month of all things thrilling and spine chilling.
Personally, I have no problem with real life “things that go bump in the night” but I’m not a fan of watching scary movies, going to haunted houses or roaming around corn mazes in the dark.
Call me crazy but having the shit scared outta’ me is not my idea of a fun time.
Apparently, I’m not alone.
Some people have actual phobias of all things Halloween.

COMMON PHOBIAS DURING THE HAUNTING SEASON –
SAMHAINOPHOBIA – A serious fear of Halloween that causes panic attacks.

PHASMOPHOBIA – Fear of ghosts. These people won’t go outside after dark or turn lights off when they sleep.

CUCURBITPHOBIA – You won’t find the people suffering from this phobia watching ‘It’s The Great Pumpkin, Charlie Brown.’ They fear pumpkins!

LESSER KNOWN COMMON PHOBIAS DURING THE HAUNTING SEASON –
DENTAPHOBIA – Fear of your kids dental bill after eating all of that candy!

HOLYSHITGETTOTHESTOREAPHOBIA – The fear of running out of candy.

PORCHLIGHTONAPHOBIA – The fear of kids coming to your door after you’ve run out of candy.

I have to say, although Halloween is not my favorite holiday, it is my son’s and we started decorating last month during his “birthday month” celebrations.
My favorite decoration was the one I put up on the bathroom mirror. 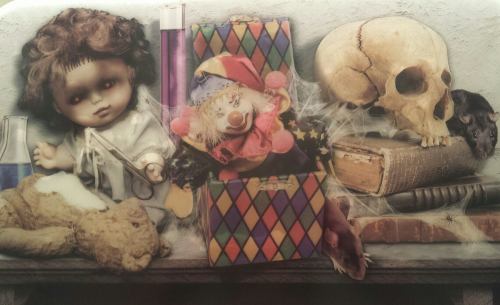 Seriously scared the shit outta’ my son.
Mission accomplished.
Yep. I’m that mom.
SIDE NOTE: I don’t like being scared but I LOVE scaring other people. I know. Twisted.

IN OTHER NEWS –
The weather has impeccable timing once again. We just had 3 days of high 80’s and boom, just like that, tonight the whipping winds moved in and there’s a chill in the air.
October has most definitely arrived.

Here’s to a hauntingly wonderful month ahead filled with many things thrilling and spine chilling.
The holiday season has officially begun and I, for one, am doing a major happy dance!
It really is “the most wonderful time of the year!”

What does your October look like?
Do you celebrate all things Halloween and deck those dank, dark halls?
Do you like being scared or do you like to scare others?
Are you afraid of things that go bump in the night??
I wanna’ know! 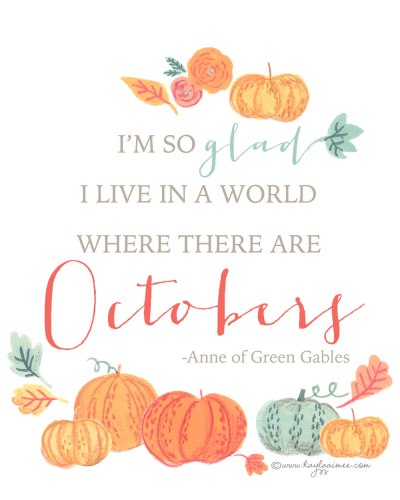 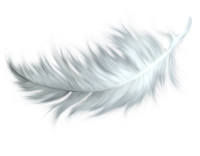 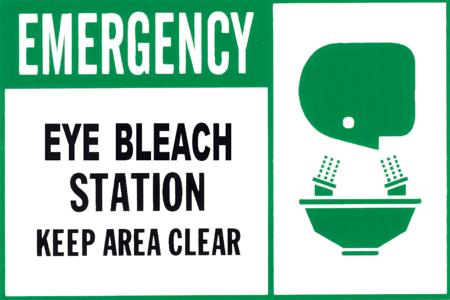 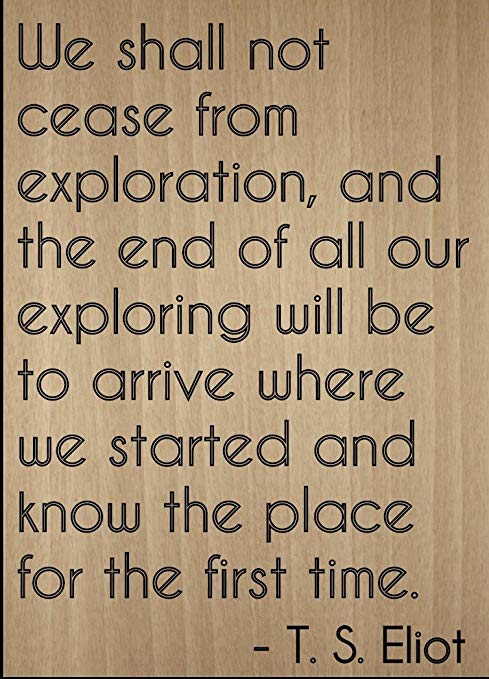 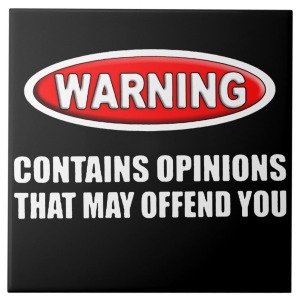 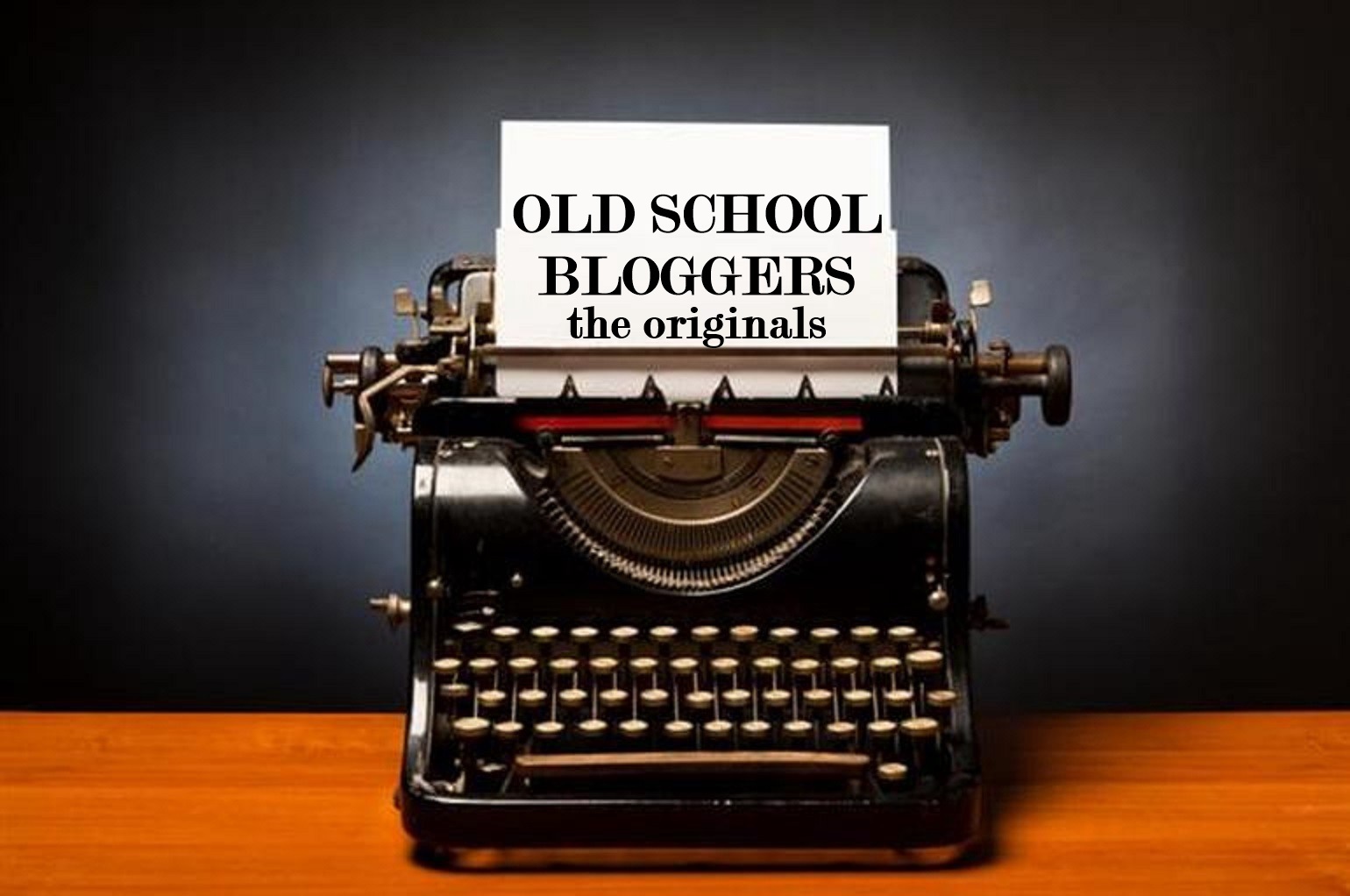