CURRENTLY…
❤ I feel like I haven’t even been to bed!

❤ I’m thinking about how much I love my pup but I wish she wouldn’t behave like a cat! Sleep all day. Up all night. Which means I’m up all night because she doesn’t jump down from the bed or up onto it. 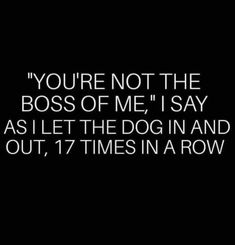 It’s my own fault. She’s 14 and I worry about her joints and bones. I just really want to baby her for however much longer we are blessed to have her.
In the meantime, I bitch because ya’ know, that’s what I do.

❤ We’ve got a rainy week ahead with temps in the 40’s. I’ll take it. It’s too late in the game for snow now. The Snow Miser had his chance.

Nope. Not this year you weren’t. No white Christmas for us.

❤ I started intermittent fasting. I’ll let ya’ know how that goes. You have an 8-hour window to eat and then 16 hours of fasting. It’s supposed to be really healthy for you. You can read about it here.

❤ Seriously wish I could go back to bed but I can’t.

❤ Thinking about heading outside as soon as it gets daylight. I need to wake up!

❤ Trying to ignore the sirens so early today… Hoping everyone is okay.

❤ On my hook. A Christmas present. A super-soft blanket. I work on it while binge-watching Jack Ryan on Amazon Prime but since there’s only 2 seasons available right now and I’m on season 2 I may have to find another show to binge on. 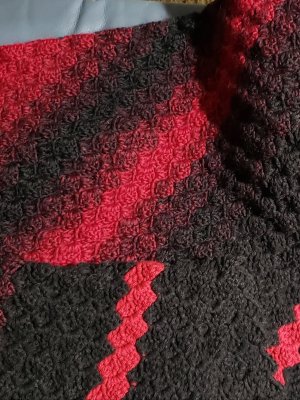 ❤ On my loom is a simple winter hat for next year.

❤ Under my needle is a Halloween project.

❤ Listening to Eminem’s new album, Music To Be Murdered By. Specifically, the song Godzilla that beats his supersonic rap speed record on an older song, Rap God.

EMINEM@Eminem_Posts__
Eminem knocks out 229 words (containing 339 syllables) in 30 seconds on the song – “Godzilla”. He raps 11.3 syllables per second. He out-performs ‘Majesty’ and “Rap God” on this verse in rapping speed by 1.0 and 1.7 syllables per second respectively. That’s a new world record!

I knooowwwww… He’s not for everybody but for a Michigan girl , he truly is a “rap god.”

What are all of you up to on this fine Tuesday morning?
Whatever you do, wherever you go, enjoy!
I’m scoopin’ up my pup and heading outside!