Pretty much anyone who picked up one of these worthless paperweights.

This was me half watching the Golden Globe Awards.

And I really mean only half watching. Most of the time I was up and down doing other things or I was on my phone. I shoulda’ stayed on my phone.

These people are the reason parents still ask their kids, “Well, if Meryl jumped off a bridge does that mean you’d jump off a bridge too?” Apparently for the majority of Hollyweird that would be a resounding yes.
#Idiots

I’m not going to critique everyone’s dresses/suits/outfits tonight because we’ve all seen people dressed in black heading to a funeral. Bedazzle that shit and that’s what everyone was wearing.

I would like to point out this woman and I don’t know who she is or what show she’s in but did she not know she was going to an awards ceremony tonight? 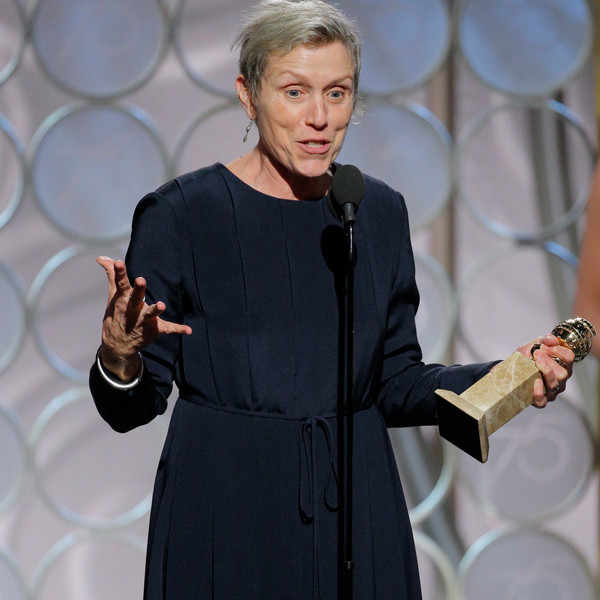 Holy fuck. She looks like they just pulled her straight from the nursing home still wearing her nightgown! I do more with my hair and make-up heading to the grocery store!

Ugh. Needless-to-say, if this was the prelude to the Oscars I most definitely won’t be watching those, not even half watching. I don’t often watch the awards shows anyway but obviously every now and again I need a reminder as to why I don’t watch.
Shallow, truly stupid celebrities.
Yep. That’s pretty much it.

I had a super busy morning/afternoon and I’ll share that fun stuff with all of you tomorrow. I’ve been up and running since 5:30 am and I need to close my eyes for a few hours.

I hope all of you had a great Sunday. And I really hope none of you wasted one precious moment of your lives even glancing at those Garbage Globes. 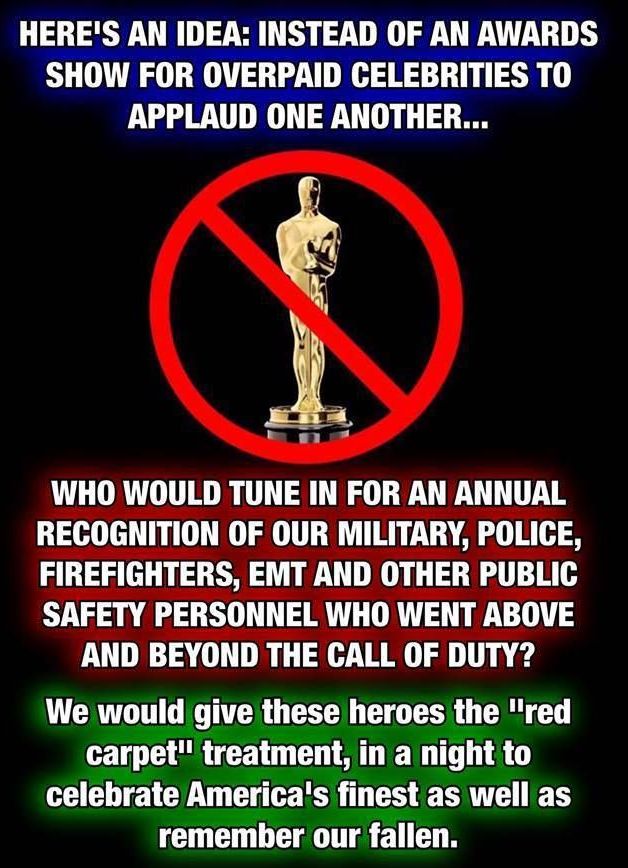 10 thoughts on “AND THE GARBAGE GLOBE GOES TO…”