Joining in with Sam over at ‘Saturday 9.’
9 questions.
9 answers.
This week’s theme comes from the song “Angel” by Sarah McLachlan.
If you haven’t heard the song, here’s the video.


On to the questions!

1) Sarah McLachlan wrote this song about someone she barely knew. She read the obit of Jonathan Melvoin, keyboard player for the Smashing Pumpkins, who died of a heroin overdose.
What’s the most recent news story that touched you deeply?
***Our current weather forecast. It made me cry!

2) Ms. McLachlan performed this in tribute to Linda McCartney at the 1999 Concert for Linda. She was expressing her hope that, in death, Linda found relief and peace after a long and painful battle with cancer.
What do you think happens to us when we die?

3) Daytime dramas General Hospital and As the World Turns used this song on-air after a major character died.
Do you follow any “soap operas?”

4) In 2007, Sarah donated her recording of this song to the ASPCA.
Do you have a pet? If yes, how did you get it (shelter, pet store, etc.)?
***Lit’l Miss Luci. We got her because the “breeder” didn’t want her because she wasn’t a purebred Shitzu. Apparently, the neighbor dog, a Lhasa Apso came by for a visit..
It’s the losers in life that make us the winners.

5) She admits she can’t watch those ASPCA commercials, where her recording of “Angel” plays over sad photos of animals.
Is there a TV commercial that really gets to you (in either a good or a bad way)?
***Um, yeah… This one.

6) In 1994, Sarah was stalked by an obsessed fan.
Tell us about a time you were really frightened. In retrospect, was your fear commensurate with the threat?
***The first time I ever saw these people on my t.v. I was really frightened and my fear was that I would lose my sight!
Pass the eye bleach, please.. 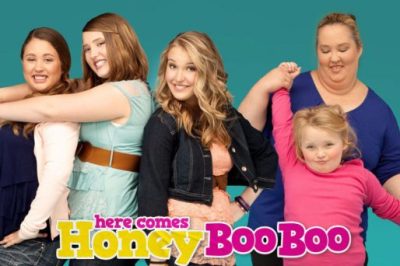 7) Sarah was adopted by Jack and Dorice McLachlan. Though she has a friendly relationship with her birth mother, she always considered Dorice her mother and sees herself behaving with her son the way Dorice did with her.
Is there anyone in your family that you feel you resemble, either physically or by behavior?
***Yes, by behavior.

8) McLachlan is one of the founders of Lilith Fair, a summer concert series designed to showcase talented female performers.
Do/did your summer plans include an outdoor concert?
***Close enough.

9) Random question:
Which of these men would you most like to be seated with at dinner — Clint Eastwood, Prince William or Jimmy Fallon?
***Seriously?? What girl doesn’t want to have dinner with a real life Prince Charming??? 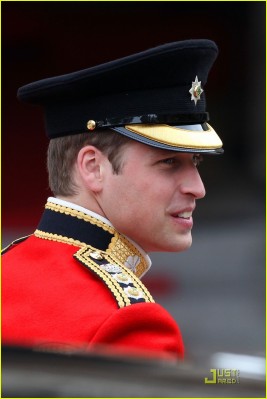 And just as my own personal bonus to the ‘Saturday 9’ random question.
Look at this beautiful mother and son. 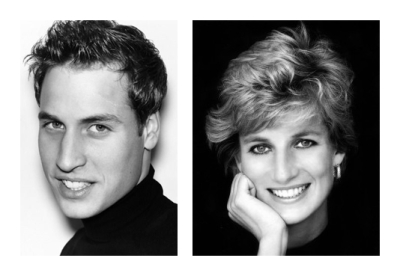 It’s infuriating and beyond unfair that people like O.J. Simpson and Charles Manson are alive and breathing the free air and Princess Diana is gone.
Makes no sense to me at all.

That’s the ‘Saturday 9‘ folks. If you’d like to join in just click on the link and have some fun!
Happy Saturday! 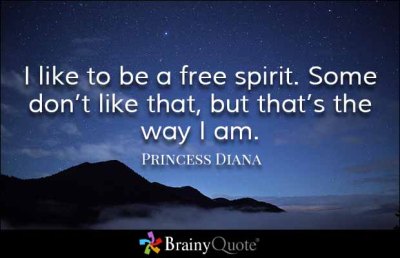 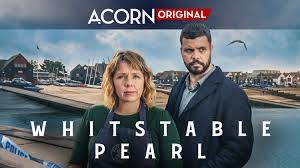