So apparently I just like to break all of those “build your audience, build your followers” rules of blogging. However, as most of you know. I’m not nor have I ever been, a rule follower. I follow the law and anything baking that smells like it should go directly onto my fat ass.

I’ll keep this post short so you don’t end up muddling thru a shitty, everyday version of  War & Peace. But hey! How ’bout this handbag made from a War and Peace book?! I love it.

No big mystery as to why I’ve been away. Sometimes life is just meh.

♦The highlight of my week thus far has been driving in snow, rain and whipping winds to arrive early at my dental appt. and being told AFTER AN HOUR of sitting there that they’ve overbooked. Ugh. I rescheduled.

♦No idea what’s happening with the Cohen confessions. Don’t care.

♦In the craft corner, its been all about crochet.

♦In the weather dept. it’s just nutso! A little bit of everything.

♦HULU pick of the week – Manifest. – Great show. Always keeps me on the edge of my seat.

♦Anybody else having issues with Facebook because mine is acting really wonky.

That’s it for this rainy day post. What’s happening in your corners of the world? Raise your hand if you’re ready for spring! 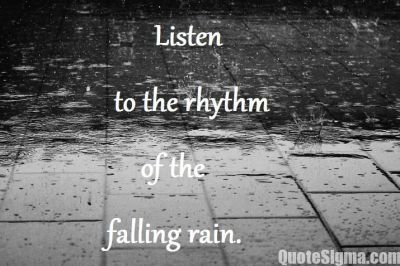 ***Bonus points if you sang that in your head.

How ’bout that Super Bowl??? Or is it, how ’bout that SNOOZER BOWL?
Holy crap! Pun intended. I’d of been better off watching the Ty D Bol! 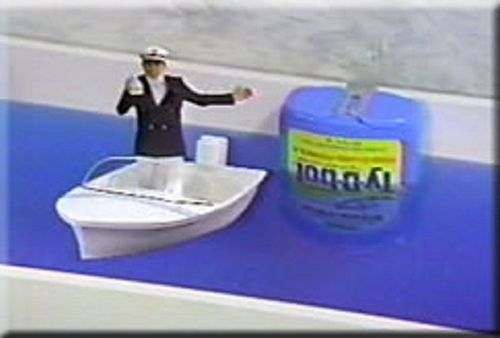 Quite possibly the shittiest – again, pun intended – Super Bowl I’ve ever seen.
Omg. And was it just me or did that game seem to drag on forever?? At 7pm it felt like midnight!

The game was lame, the commercials were lame…
But ya’ know what wasn’t lame???
This hotness right here.
Adam Levine was and is, smokin’!

Also not lame? My new favorite Super Bowl favo flav…
Ham n’ Cheese sliders. My new find on Pinterest and so yummy.
The recipe is from Eating on a Dime.
Click on the link for the recipe! It’s definitely more than just ham and cheese.
PS – I didn’t add the poppy seeds and they were still delish.

Giving credit where credit is due tho, Tom Brady may hold the best NFL QB record of all time but nobody beats this QB in being so, so cute and possessing that TOTAL swagger.
The ORIGINAL #12…
‘Broadway Joe!’ 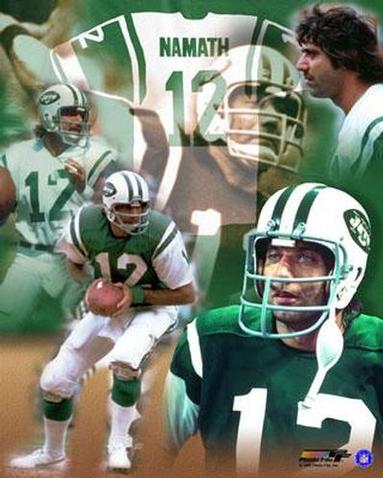 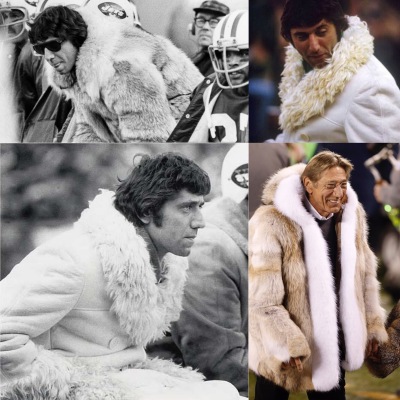 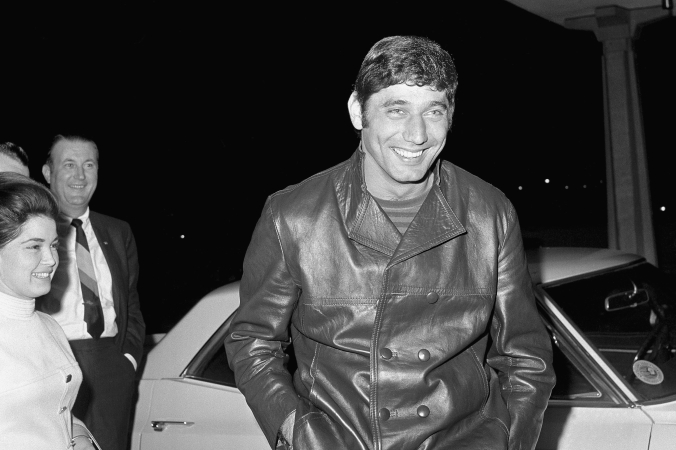 Okay. I’m done bitchin’ n’ swooning.
What the hell happened since I’ve been gone? Suddenly we’re into February! Also, the groundhog saw or didn’t see his shadow – I always get those mixed up – so we’ve got an early spring coming?? Really?
Thanks for jinxing us Fucksatawney Phil!

Our temps have been near 50 forever and then boom. That rodent comes out with his early spring bullshit and we get fucking snow and temps back down into the 40’s.

I know, I know. I told everybody if they didn’t have weather as shitty as the weather in the midwest and northeast they don’t get to bitch. What I didn’t tell you is that as the owner of this blog I can bitch whenever I want so it’s really just one of those, “do as I say, not as I do” things.
I want my spring weather back!

Also. I just realized that today is Wednesday so so much for my post being wordless but honestly, when am I ever really wordless??

It’s the middle of the week and I hope it’s been a good one for all of you thus far.
Are any of you stuck in the deep freeze??
How about weekend plans?

I’ve been busy healing and attempting to get my spring cleaning done before spring!
I’ve also got two college grads graduating in April and May so a trip back home is in order.

My 3rd kiddo is graduating with a Bachelors degree, and my one and only daughter with a double Masters.
Yeah. I might be a proud mom…
They did the hard work. They earned this and I am honored to be sitting on the sidelines cheering them on.
Okay. On with my day! Happy Wednesday, folks! 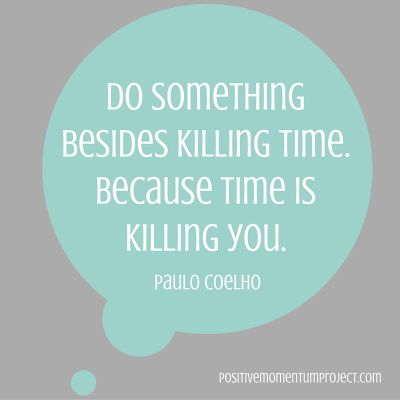